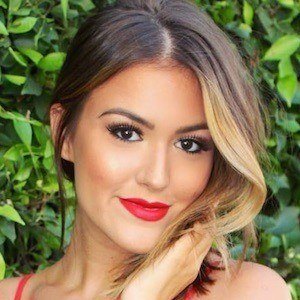 She graduated with a broadcast and digital journalism degree from Syracuse University. She got her start in the entertainment industry as an intern for Ann Curry at NBC News and E! News.

She learned to be extremely good at bowling. She has watched the Dick Wolf-produced Chicago-based programs including Chicago PD, Chicago Med, Chicago Justice and Chicago Fire religiously.

She was born and raised in Metro-Detroit, Michigan, and later resided in Los Angeles, California.

She has worked alongside Kristen Hancher at musical.ly associated events.

Cassie DiLaura Is A Member Of