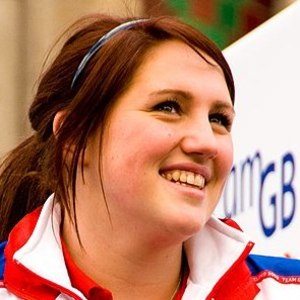 Swimmer who won a bronze medal in the 10-kilometer marathon event at the 2008 Summer Olympics.

She was a swimming scholar at Plymouth College from age 11-18.

She won a silver medal in 800 meters at the 2006 British Championships.

She was born in Cardinham, United Kingdom.

Cassie Patten Is A Member Of