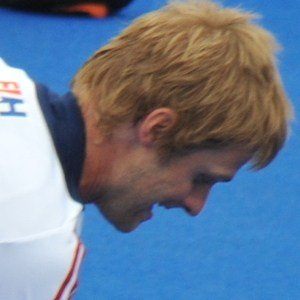 Field hockey midfielder and striker who competed for Great Britain in the 2004 and 2008 Olympics, finishing ninth and fourth, respectively.

He was part of the English national team that took bronze at the 2011 European Championship.

Cyclist Victoria Pendleton also competed for Great Britain in the 2008 Olympics, winning the gold medal in the sprint.

Ashley Jackson Is A Member Of