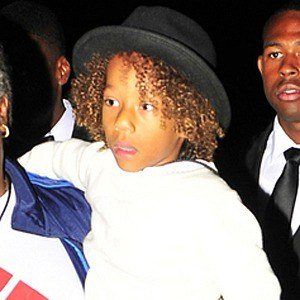 Rocketed to fame after his birth as the son of New Edition founder Bobby Brown.

His father had been dating his mother, manager Alicia Etheridge, for two years before he was born. His parents would marry three years later.

He has occasionally joined his parents are red carpet events like the 2017 BET Awards.

One of five children born to Bobby Brown, he is the youngest of his siblings: the late Bobbi Kristina, LaPrincia, Landon, and Bobby Brown Jr.

Cassius Brown Is A Member Of