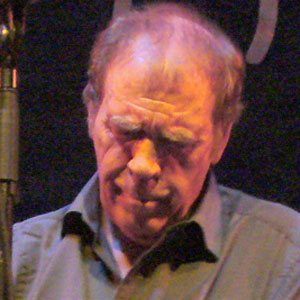 Folk star best known as a member of the Irish band The Fureys. The Fureys are an all-brothers band best known for their 1981 global hit "When You Were Sweet Sixteen".

He was a prodigy on the Uillean pipes, winning the All Ireland Medal three times as a young man.

He also has a burgeoning acting career, appearing in Martin Scorcese's 2002 epic "Gangs of New York".

His brothers Paul and George are also founding members of The Fureys.

Finbar Furey Is A Member Of