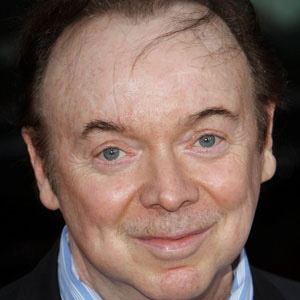 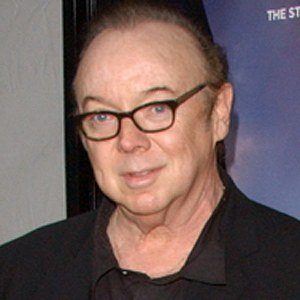 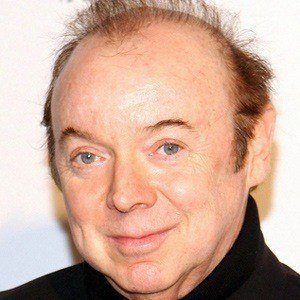 Co-starred with Ruth Gordon in the 1971 film Harold and Maude. In 2004, he appeared in The Life Aquatic with Steve Zissou.

He was recognized as a local portrait painting prodigy when he was a teenager.

Besides TV roles, he frequently lends his voice for animated series.

Bud's parents are named Joseph Parker Cox and Alma Mary Cox and he was born the second oldest out of his four siblings.

Bud Cort Is A Member Of