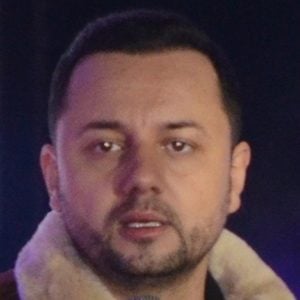 Television show host who is best known for his work on La Măruță and Tonomatul DP2. He is also recognized for having hosted the morning show program Trezeşte-te la realitate cu Cătălin Măruţă.

He began his television career working for the Realitatea TV network.

He has hosted the Romanian National Eurovision Selection.

He and his wife Andra had several children.

He and fellow TV personality Mircea Badea were both born in Romania.

Catalin Maruta Is A Member Of