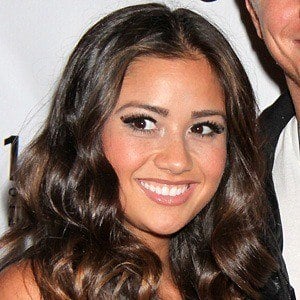 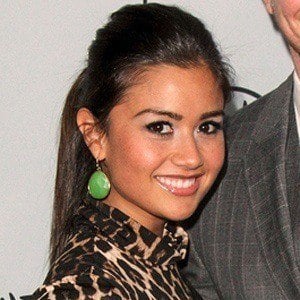 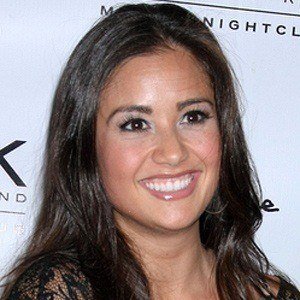 Vegan blogger who won the hearts of millions as the winner of the 2013 season of ABC's The Bachelor.

She earned a degree in advertising from Washington State University in 2008.

She was working for Amazon as a graphic designer when she was cast as a competitor on The Bachelor.

She became engaged to Sean Lowe in 2013 after their time together on The Bachelor. The couple got married in January of 2014 on live TV. She and Lowe have two sons named Samuel and Isaiah and a daughter named Mia.

She developed a relationship with Sean Lowe on the 17th season of The Bachelor.

Catherine Giudici Is A Member Of