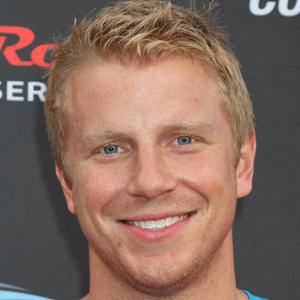 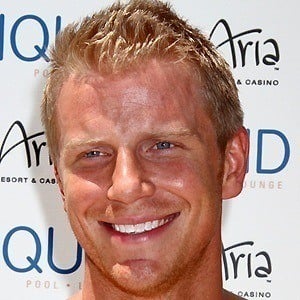 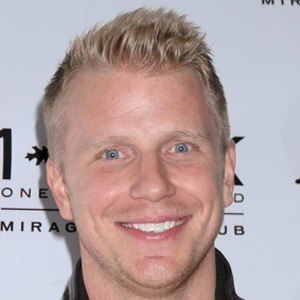 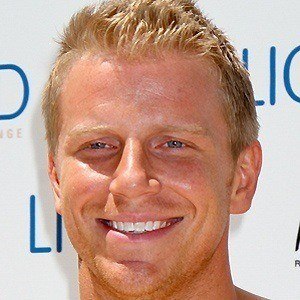 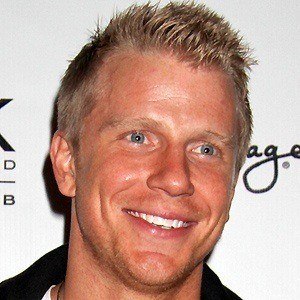 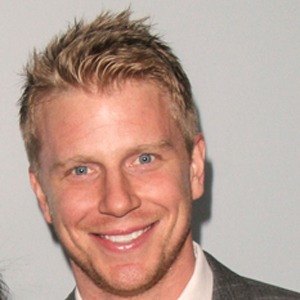 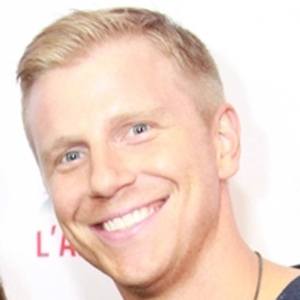 Gained additional fame as The Bachelor on ABC's highly popular reality TV show after placing third on the show's counterpart, The Bachelorette.

He played college football while studying at Kansas State University.

After his season as The Bachelor, he competed on ABC's highly popular TV show Dancing with the Stars.

In 2014, he married Catherine Giudici, whom he met during his time as The Bachelor on ABC. He and Catherine welcomed a son named Samuel in 2016. In May 2018, they welcomed their second son, Isaiah Hendrix. Their daughter Mia was born in December 2019.

He made it through several difficult interviews with the host of The Bachelor, Chris Harrison.

Sean Lowe Is A Member Of