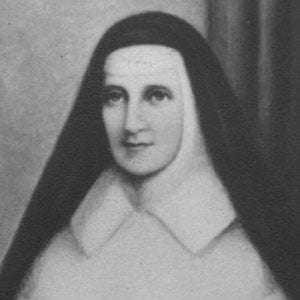 The Sisters of Mercy began after McAuley used a large sum of money she had inherited to build a center in Dublin, Ireland for the care and education of impoverished women and children.

After her death, her Sisters of Mercy organization expanded its reach to New Zealand, Argentina, Australia, and the United States and, by the early 21st Century, had grown to a membership of approximately 10,000.

She and her two siblings grew up in Dublin as the children of Elinor and James McAuley.

In the early 1990s, Pope John Paul II conferred upon McAuley the sainthood-eligible rank of Venerable.

Catherine McAuley Is A Member Of