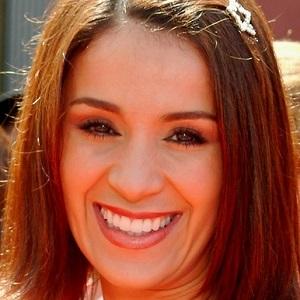 Famous for her villainous television roles, this Colombian actress is best known for her work in Spanish-language telenovelas such as Decisiones, La Venganza, and Reina de Corazones.

Early in her career, she played the role of Juana Caridad in the Colombian soap opera Las Juanas.

She grew up in Bogota, Colombia, as the daughter of Blanca Gaete and Felix Siachoque. In 1997, she married fellow telenovela actor Miguel Varoni.

In 2014, she and Laura Flores both joined the cast of Telemundo's Reina de Corazones (English title: Queen of Hearts).

Catherine Siachoque Is A Member Of