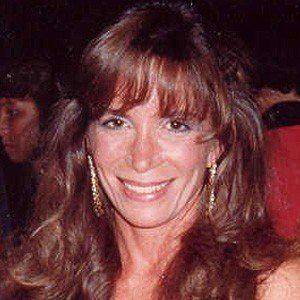 Creator of the popular syndicated comic strip, Cathy, which debuted in 1976 and ran for thirty-four years in more than one hundred newspapers. She was the 1987 recipient of an Emmy Award for an animated CBS special based on her famous comic strip.

She graduated from the University of Michigan at Ann Arbor in 1972 with a degree in English. Upon graduation, she began working in advertising.

Her cartoons focused on the four primary sources of guilt: eating, relationships, work, and motherhood.

She and her sister, Mickey, were the children of Anne and William Guisewite. In 1997, she married Chris Wilkinson.

She was often a guest on The Tonight Show with Johnny Carson.

Cathy Guisewite Is A Member Of