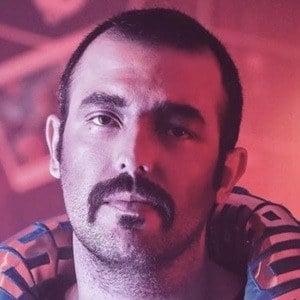 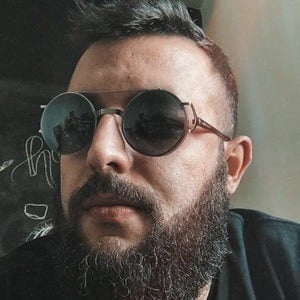 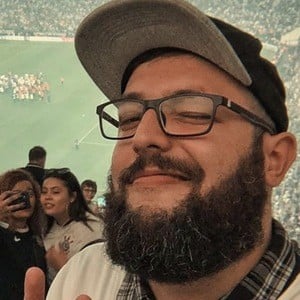 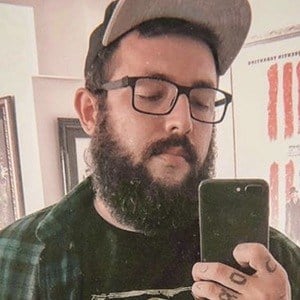 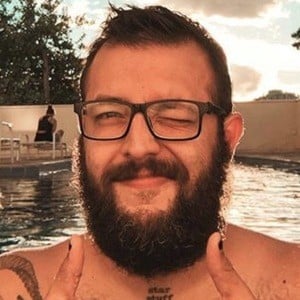 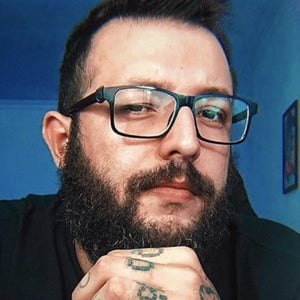 One of the ten most subscribed to Brazilian vloggers on YouTube, he is a comedian and parody video creator on the network who has earned over 674 million views on his channel, Desce a Letra. He's also one of the co-hosts on the highly popular web series Ilha de Barbados.

He was creative as a child, loving to draw and aspiring to be a filmmaker. He tried sports such as basketball and swimming, but never enjoyed them nor did very well in them.

He was once the vocalist in a funk band with friends. He was the videographer for a parkour channel called PKJUND, and even did parkour himself until injuries took their toll.

He moved with his family to Fortaleza-CE when he was 13 because of his father's work.

Fellow Brazilian YouTube superstar Julio Cocielo has been featured on his channel.

Cauê Moura Is A Member Of