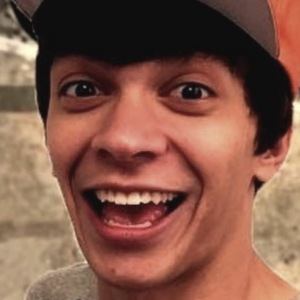 Brazilian internet phenomenon with more than 20 million dedicated subscribers to his YouTube channel CanalCanalha. His videos have earned him over 1.8 billion views since he opened his channel.

He got started on social media with Twitter in October of 2009 before heading to YouTube in April of 2011.

He has two siblings. He and Tata Estaniecki have a child together named Beatriz Estaniecki Cocielo.

He and Caue Bueno became two of the biggest YouTubers in Brazil.

Júlio Cocielo Is A Member Of