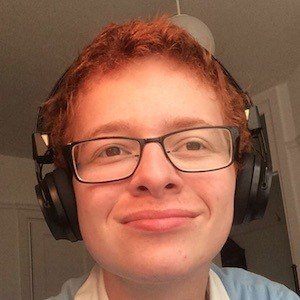 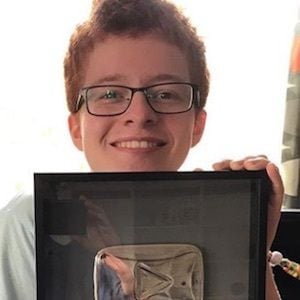 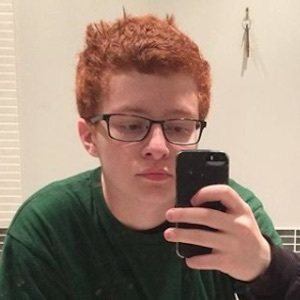 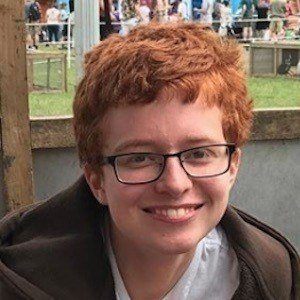 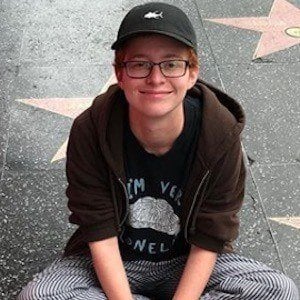 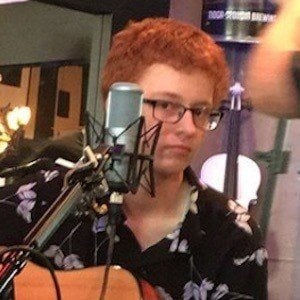 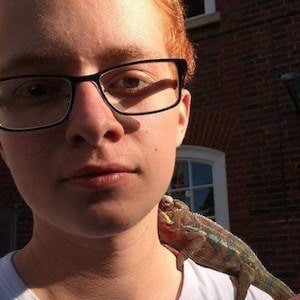 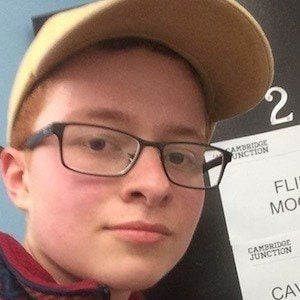 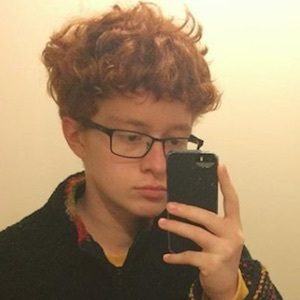 YouTube musician who is best known for his Cavetown channel. He has gained popularity there for his frequent ukulele covers of popular songs, as well as original content. He has also released various singles as a solo musical artist.

He comes from a musical background and first began his YouTube channel on November 24, 2012. He posted his first video there on October 23, 2013.

He has earned more than 2 million subscribers to his YouTube channel. One of his most famous ukulele covers, of "The Judge" by Twenty One Pilots, has amassed more than one million views.

His real name is Robbie Skinner. He was born in Oxford and moved to Cambridge at the age of 8. His father was Director of Music at Cambridge University; his mother a flutist and music teacher.

He and Chloe Moriondo have collaborated on music together.

Cavetown Is A Member Of