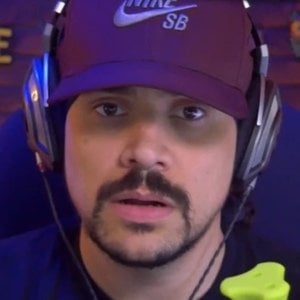 American Twitch streamer who has made a name for himself playing the deathmatch survival game H1Z1: King of the Kill as well as Fornite Battle Royale. His Twitch channel has attracted more than 2 million followers so far.

He has lived in New Jersey.

He compiles a variety of gameplay footage on his YouTube channel, which has more than 1 million subscribers.

His real name is Caesar Noriega. He has sisters. His wife's name is Christina.

He and Dr. Disrespect are both well-known streams of H1Z1: King of the Hill.

CDNthe3rd Is A Member Of