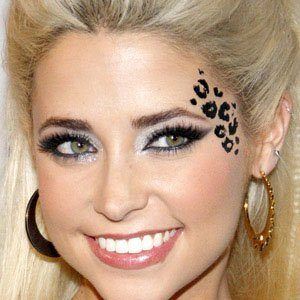 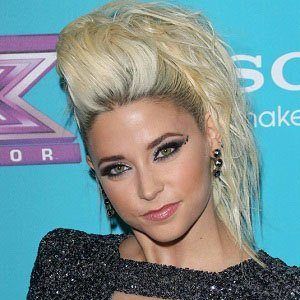 Singer best known as a finalist on the 2012 season of The X Factor. She was distinctive due to her unique personal style.

She worked as postal mail clerk before auditioning for The X Factor in Kansas City.

She eventually finished sixth on the second season of The X Factor after performing her final song "Out Here On My Own."

She had an older sister who passed away in 1991. She has two surviving siblings, Ryle and Rayce.

She sang Christina Aguilera's song "Ain't No Other Man" for her audition for The X Factor.

Cece Frey Is A Member Of