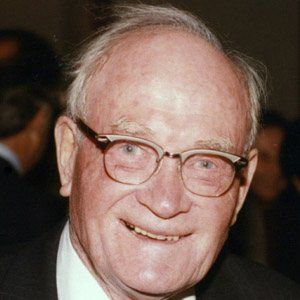 One of four co-founders of Texas Instruments who became renowned as a philanthropist in higher education.

His wife of 60 years, Ida Green, stayed with him through the rough early years when the couple traveled the country working whatever odd jobs came their way.

Cecil Howard Green Is A Member Of