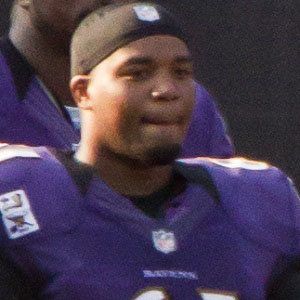 Undrafted center out of Tennessee State who got his first NFL opportunity with the Jacksonville Jaguars but never played in a game.

He made the First-team All-OVC (Ohio Valley Conference) squad while at Tennessee State.

He served on practice squads for the New Orleans Saints, Green Bay Packers, and Baltimore Ravens.

His father Cecil Newton played on the defensive side of the ball at Savannah State. His brothers are Cam Newton and Caylin Newton.

He was teammates with running back Maurice Jones-Drew in Jacksonville.

Cecil Newton Jr. Is A Member Of