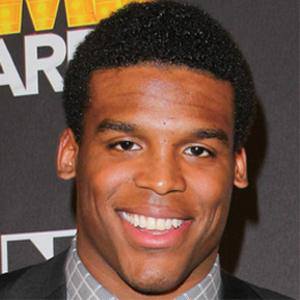 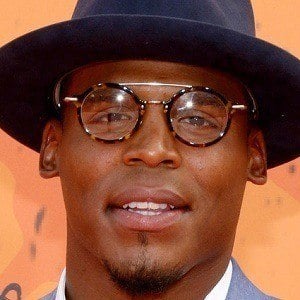 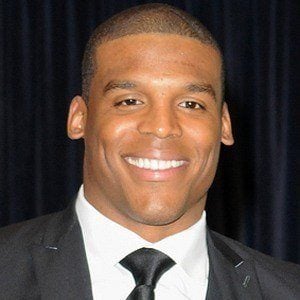 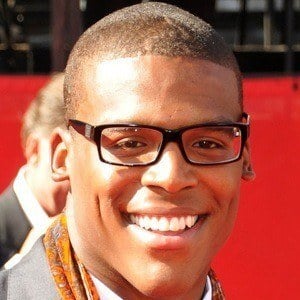 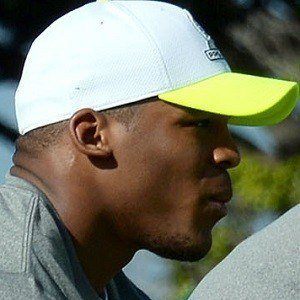 Heisman Trophy-winning quarterback at Auburn who shattered nine rookie records with the Carolina Panthers after being drafted 1st overall in 2011. He was named NFL MVP for the 2015 season and he helped lead the Panthers to Super Bowl 50 in 2016. In 2020, he signed a one-year deal with the New England Patriots.

After being arrested for stealing a laptop from a University of Florida student in 2008, he continued his college career at Blinn College, Texas, where he won the NJCAA National Championship.

He became the third player in college football to both rush and pass over 20 touchdowns in a season. He also led his Auburn Tigers to a BCS Championship to cap off the historic 2010 season.

His father Cecil allegedly broke the NCAA rules when he asked for money for his son to attend Blinn College. He has brothers named Caylin and Cecil Jr. He welcomed his first son, Chosen Newton, with his girlfriend Kia Proctor in 2015.

Ron Rivera became his head coach on the Panthers.

Cam Newton Is A Member Of