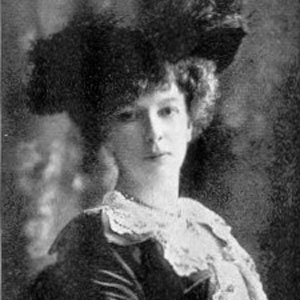 Greatly admired and acclaimed in her day. She was a prolific composer whose works largely fell by the wayside in the latter 20th century.

Her first concert was given at the age of 18, after which her reputation as a composer soared internationally.

Her father did not support her musical endeavors, but her mother did and provided her initial training.

She played her sacred music for Georges Bizet when she was eight. Bizet was amazed by her proficiency.

Cecile Chaminade Is A Member Of