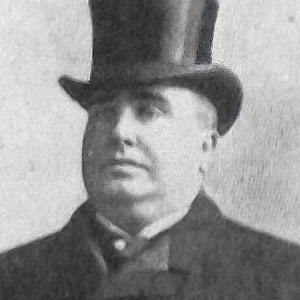 Composer of numerous songs including On the Banks of the Wabash, Far Away, My Gal Sal, and The Blue and the Gray.

He performed as a singer in vaudeville.

He was the son of Johann Paul and Sarah Mary Schanab Dreiser.

He was portrayed by Victor Mature in My Gal Sal, the 1942 biographical film.

Paul Dresser Is A Member Of