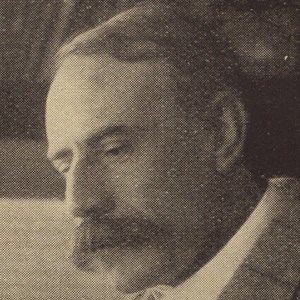 Classical concert musician remembered for "Enigma Variations" and "Pomp and Circumstance Marches." He pioneered the use of the gramophone.

He was a self-taught composer whose music was largely influenced by continental Europe rather than his native England. He was not successful until he was in his forties.

He took music he wrote when he was 10 years old and rearranged and orchestrated it under the name "The Wand of Youth" 40 years after their composition.

His father was a piano tuner in Worcester and also sold sheet music and instruments at a shop he opened. He married Caroline Alice Roberts in 1889.

His work was heavily influenced by Richard Wagner.

Edward Elgar Is A Member Of