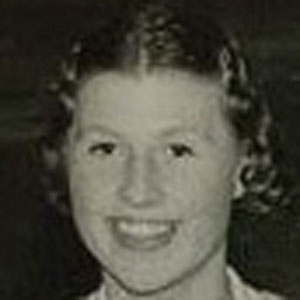 Figure skater who won a silver medal at the 1936 Olympics, and was the first woman to perform a double jump.

She competed in the 1932 Olympics when she was just 11-years old.

She won three consecutive European Championships from 137-1939, and a World Championship in 1937.

She had no husband or kids, but she did have a brother, who died in World War II.

Her success helped set the stage for future American figure skaters, such as Tara Lipinski.

Cecilia Colledge Is A Member Of