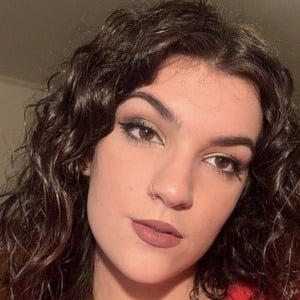 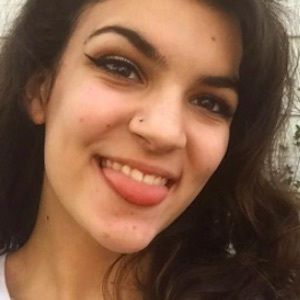 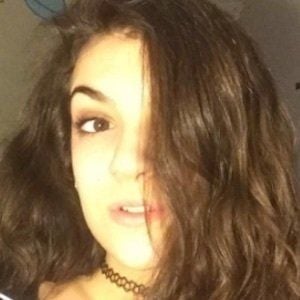 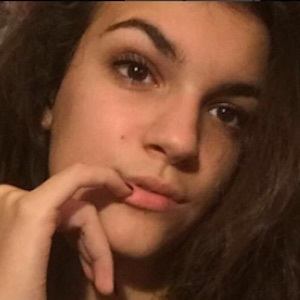 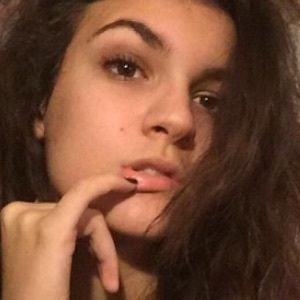 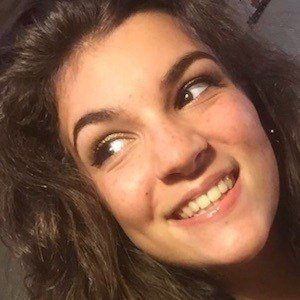 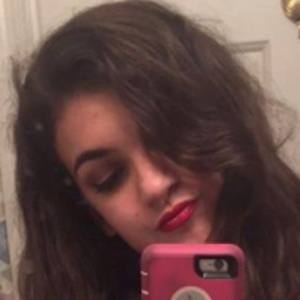 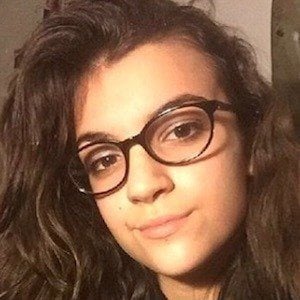 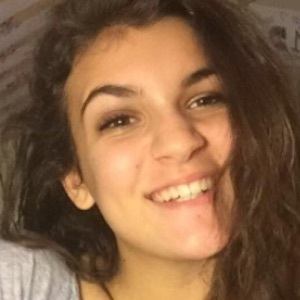 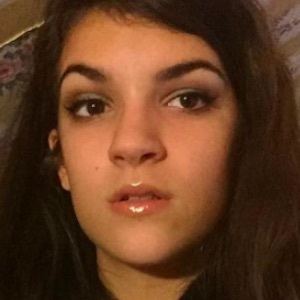 She goes by different names on her accounts. On Instagram, she is theperksofbeingcecilia, and on Twitter she is cecisaurusrex.

Her sister Gabbie Hanna runs the popular YouTube channel The Gabbie Show. She has a total of six siblings. Her boyfriend Zach has appeared on her social media.

She is a fan of actress Cara Delevingne.

Cecilia Hanna Is A Member Of