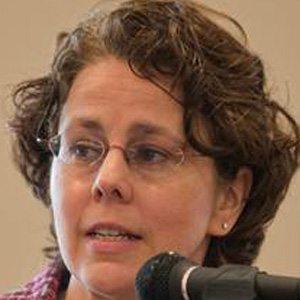 Director of the White House Domestic Policy Council who is featured in the documentary series How Democracy Works Now: Twelve Stories, which premiered on HBO in 2010. She has worked for most of her career trying to improve the lives of Hispanic Americans.

She received her B.A. and M.A. from UC Berkeley after working as a tutor to Hispanic American inmates at a state prison.

She was featured in the documentary film Last Best Chance in 2010.

She married Amit Muñoz-Pandya, and they have two daughters together.

She was the Director of Intergovernmental Affairs,and was Barack Obama's administration's main liaison with state, local, and tribal governments.

Cecilia Munoz Is A Member Of