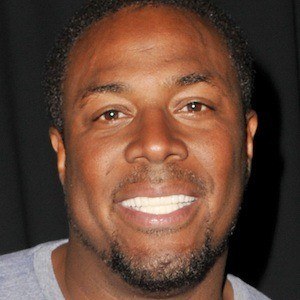 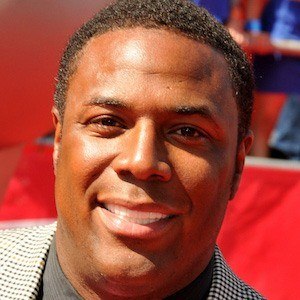 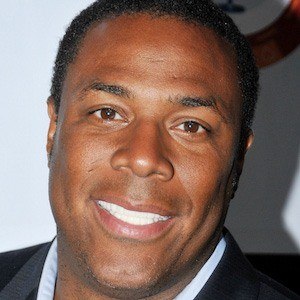 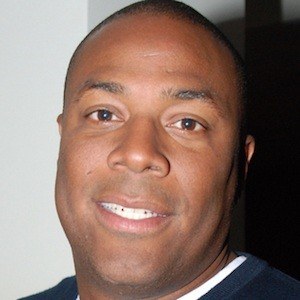 Former NBA small forward best known for his time with the Phoenix Suns and Los Angeles Lakers in the 1990s. He also played for the Dallas Mavericks, Detroit Pistons, and Miami Heat.

He attended Ventura College and Cal State Fullerton from 1986-1990. He was then taken 48th overall in the 1990 NBA Draft by the Phoenix Suns.

He was a member of the 1992-1993 Phoenix Suns team that made it to the NBA Finals, the same year he led the NBA in field goal percentage. He made his lone All-Star Game in 1995 while with the Lakers.

Born in Hawaii, he's of Mexican descent and was offered a spot on Mexico's 1992 Olympic basketball team.

Cedric Ceballos Is A Member Of