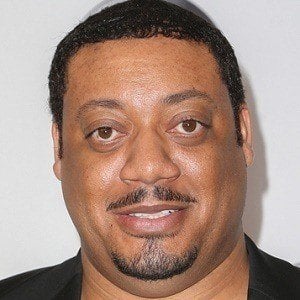 Best known for his comedic role as Deputy S. Jones in the hit Comedy Central television series Reno 911! He later starred in the ABC series Speechless.

He worked as a janitor in order to pay his way through college at Minnesota State University.

He has appeared in famous movies such as The 40-Year-Old Virgin and Meet the Fockers.

He has two brothers, Eni and Trevor, and one sister named Amber who is nicknamed Cedric 'Seed.'

He was the voice of Firestorm in the film, Justice League: Crisis on Two Earths, which also starred the voice of William Baldwin as Batman.

The Boondocks
The Goldbergs
Speechless
More