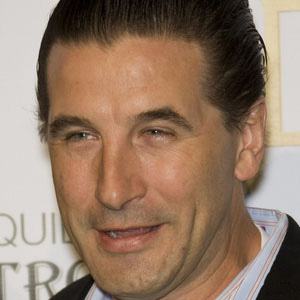 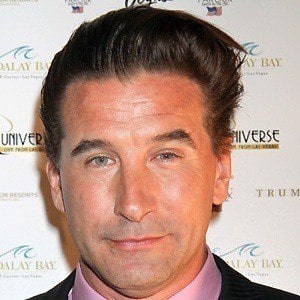 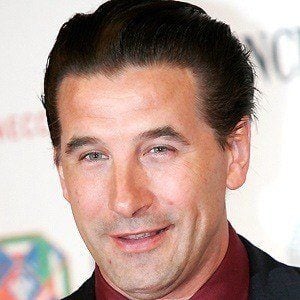 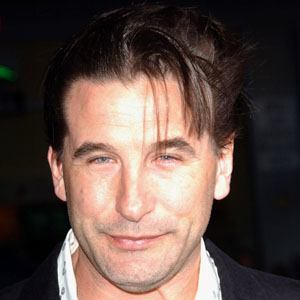 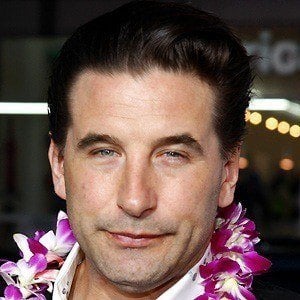 One of the four famous Baldwin Brothers who starred in several films including Sliver, Fair Game, Backdraft, and Flatliners. He has also appeared in Forgetting Sarah Marshall, The Craigslist Killer, and Parenthood. In 2019, he began starring on CBC's Northern Rescue as John West.

He became an accomplished wrestler while growing up.

He appeared in a 2012 episode of 30 Rock, which his brother Alec starred in.

He got married to successful singer Chynna Phillips in 1995, and the duo later had three children together.

He had a few steamy scenes with Sharon Stone in Sliver.

William Baldwin Is A Member Of