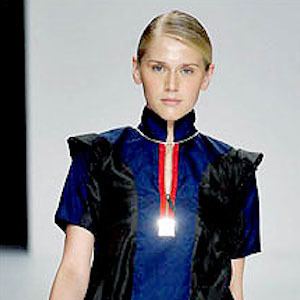 Instagram star and model who is known for her representation and association with Ford Models, Women Paris, and Independent Milan. She posts a variety of modeling content in swimwear and streetwear to her over 300,000 Instagram followers.

She first began posting pictures to her Instagram in March of 2012.

She walked in the Women Secret fashion show in Madrid, Spain in November of 2017 for Blow Models. She has also been featured in several press outlets including Vogue and

She was born and raised in Brazil. She posted a picture with her brother Caio to Instagram in October of 2017. She is also known to be dating Ronaldo.

She posted a picture with Marina Ruy Barbosa at her book signing in December of 2017.

Celina Locks Is A Member Of