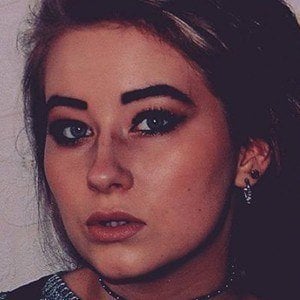 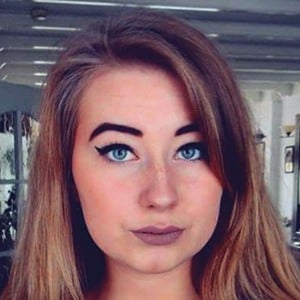 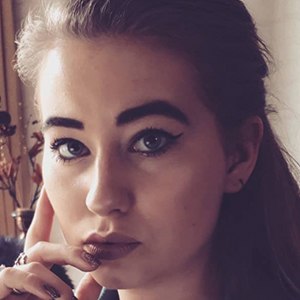 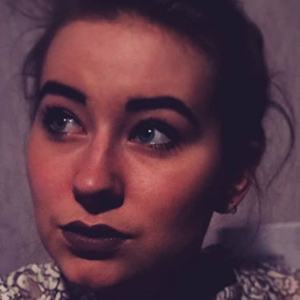 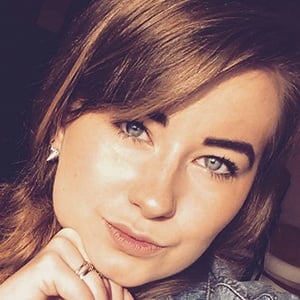 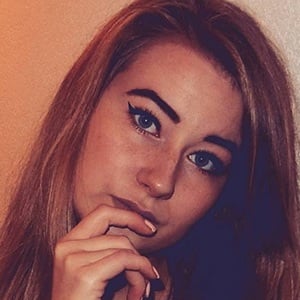 Singer and songwriter known for her debut single, "He Said." She released the song in 2015, as well as the official music video, to her self-titled YouTube channel. Here, she often posts covers of popular songs, and her own original music.

She wrote her first songs at age 11. She began singing in church choirs, which helped her discover her passion for music.

In 2013, she won the band competition at the Orion Music Awards. Her official music video of "He Said" garnered over 9,000 hits on YouTube in 1 month after its initial posting.

She has compared her singing style to that of Hayley Williams, the lead singer of the pop-punk band Paramore.

Celine Rae Is A Member Of