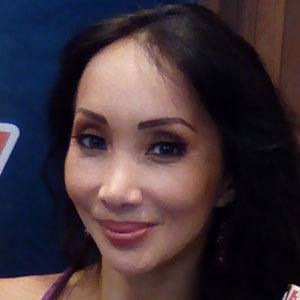 Actress previously known as Katsuni who originally came to fame as an adult film star, working in the adult industry from 2001 to 2013 and being inducted into the AVN Hall of Fame. She later began starring in films like Jailbreak (2017) and on series like Le Visiteur du Futur.

She attended the Grenoble Institute of Political Studies for one year before dropping out to study literature. She began working as a go-go dancer during this time.

She won the AVN Award for Female Foreign Performer of the Year three times.

Her father is Vietnamese and her mother is French.

She appeared with Scott Adkins on the sci-fi series Métal Hurlant Chronicles.

Celine Tran Is A Member Of