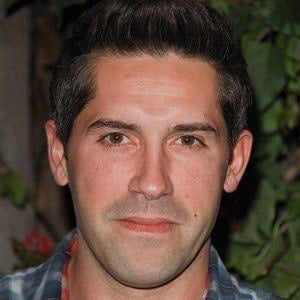 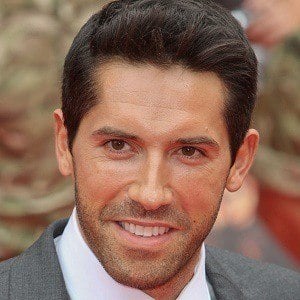 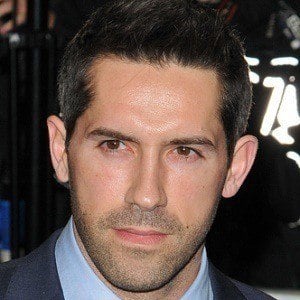 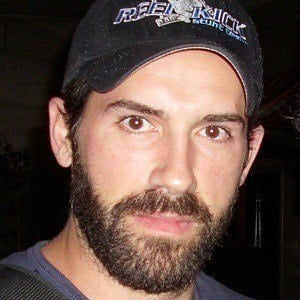 English actor who starred as Lucian in Marvel's 2016 film Doctor Strange. He gained noteriety for his role as Yuri Boyka in the 2006 film Undisputed 2 and its following two sequels. He also appeared in The Expendables 2 and The Bourne Ultimatum.

He was a natural athlete growing up, and joined a local judo club when he was 10 years old. He began his acting career working with Jackie Chan in China.

He's known for doing most of his own stunts and won an Action on Film Award for Breakout Action Star for his fight sequences in the film, Undisputed III: Redemption.

He has one older brother, Craig, who also studied martial arts. He married Lisa Adkins and they welcomed a child named Carmel.

He appeared in the Bourne Ultimatum with Matt Damon.