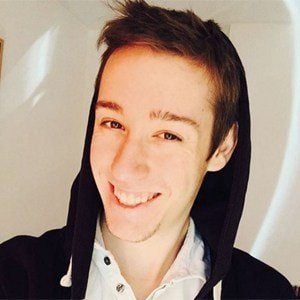 Avid gamer and vlogger who gained a following on his self-titled channel. He regularly posts videos with guided gameplays, tutorials, and reviews of the game Minecraft.

He has garnered over 400 million combined views as of late 2019.

His real name is David Calvo; he is openly gay. Growing up, he spent time in both Madrid and Barcelona.

He lists YouTuber Vegetta777 as one of his buddies on his own channel.

Celopan Is A Member Of