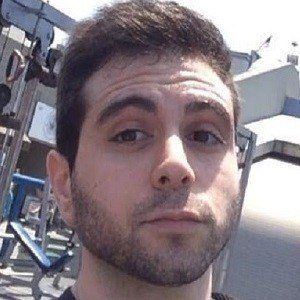 Extremely popular on YouTube, this Minecraft and Grand Theft Auto gamer has attracted over 31 million subscribers and more than 13.1 billion views. His channel was named one of the most-viewed gaming channels by YouTube in 2020.

He earned his certification as a nursing assistant and he even considered becoming a cop. He posted his first YouTube video, "UNCHARTED 3, PRESENTACION DEL CANAL," on February 21, 2012.

On all of his social media sites, he refers to himself as a "unicorn lover." In 2015, he co-published his first book with Willyrex titled Wigetta and following their success they went on to publish several more.

Born Samuel de Luque, he grew up in Madrid, Spain and later moved to Andorra. In 2016, he began dating Instagram star Silvia Muñoz.

Vegetta777 Is A Member Of