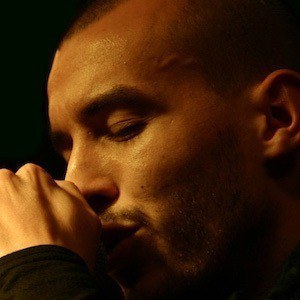 Singer and music producer who first rose to fame as the founder of the band Mystica. After it's dissolution, he released his debut album Ben Bu Sarkiyi Sana Yazdim in 2005. He has since released almost half a dozen albums and performed at venues around the world.

He first began studying and producing music while in secondary school. By eighteen he'd begun his foray into radio publishing.

At an invitation from composer Fazil Say, he studied and worked at Bilkent University in the faculty of music and performing arts.

He was born Cem Filiz in Edirne, Turkey.

He was featured alongside Romanian singer Lora in the single "Sis."

Cem Adrian Is A Member Of