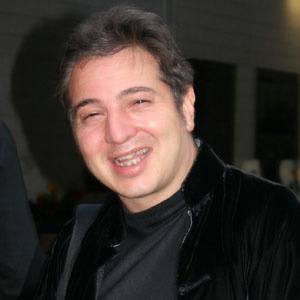 Prolific and controversial composer who drew great inspiration from the folklore and traditions of his native Turkey. He was commissioned by the 2011 Schleswig-Holstein Musik Festival to compose a clarinet concerto based on the legacy of Persian poet Omar Khayyam. It was performed by Sabine Meyer.

His first composition was a piano sonata, written in 1984 when he was 14.

He became one in a long line of artists to receive a suspended 10-month jail term from an Istanbul court for allegedly insulting Muslims and Islam on Twitter.

He was born into a Muslim family, but he later became an atheist.

He used techniques for his 1997 piano composition "Black Earth" that are commonly associated with John Cage.

Fazil Say Is A Member Of