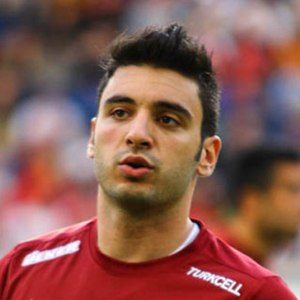 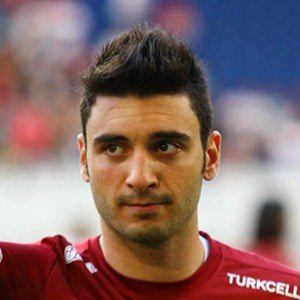 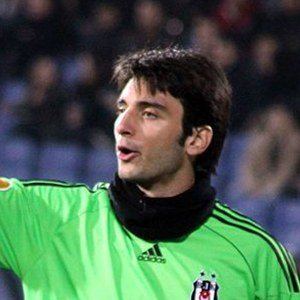 Goalkeeper best known for his years with Turkish clubs like Galatasaray SK, with whom he won both the Türkiye Kupası and Süper Kupa titles in 2016. He began competing for Turkey in 2002 and made his senior international debut in 2012.

He spent his youth days with the clubs Göztepe and Denizlispor.

He was knocked unconscious in a collision with Beşiktaş teammate Pedro Franco in a February 2014 match against Galatasaray.

He is the nephew of goalkeeper Ali Artuner, who also played for the Turkish national team.

He has been teammates with fellow goalkeeper Roberto Jimenez on Málaga CF.

Cenk Gonen Is A Member Of