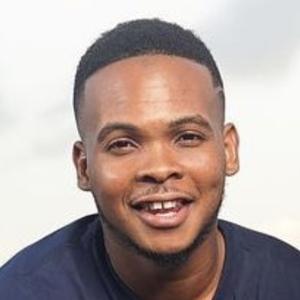 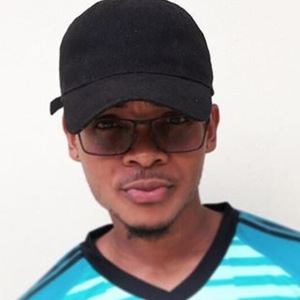 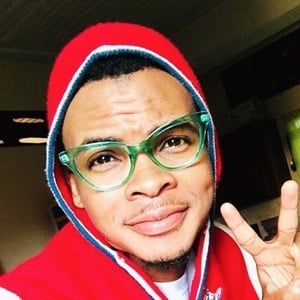 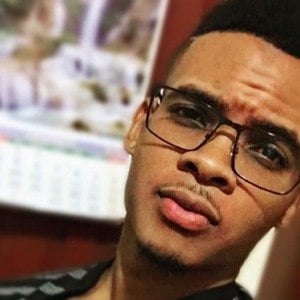 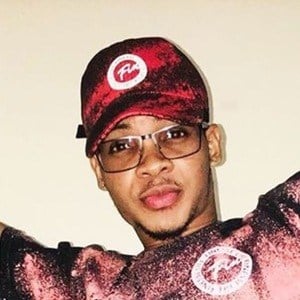 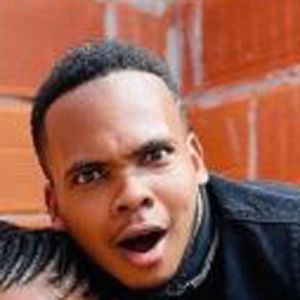 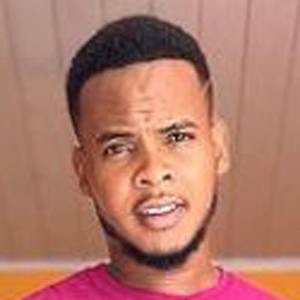 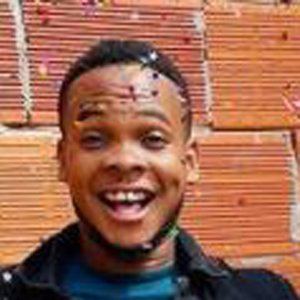 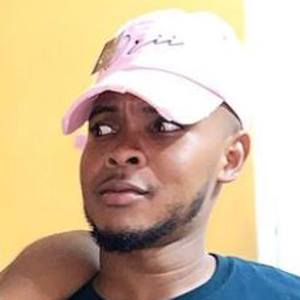 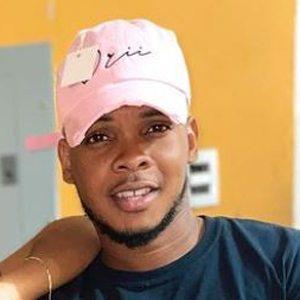 Comedic personality on both Instagram and YouTube whose short-form meme-inspired skits would earn him more than 190,000 followers on the former and 250,000 subscribers on the latter.

His earliest archived photo on Instagram was posted in June of 2015 and featured a selfie of himself with a caption of "If u ain't about working for what u want best u ain't work for shit at all."

His real name is Jamel Sampson. He has two sisters who have been seen on his Instagram.

He and Adam Waheed both became known for their Instagram skits.

Certified Sampson Is A Member Of