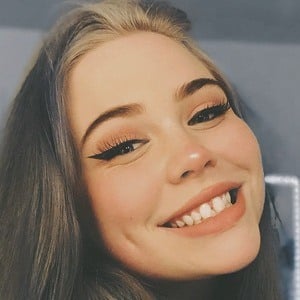 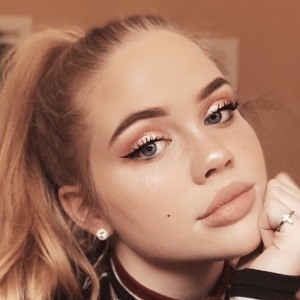 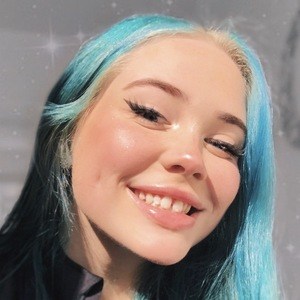 American content creator who became best known for her TikTok account. Her viral lip-syncing clips and original comedy moments have helped her pick up over 550,000 fans and more than 28 million Likes.

Her most-watched YouTube upload of 2019 was titled Get Ready With Me :)

She shared a tribute photo of her grandmother on Instagram in September 2019.

She recorded a 2017 Harley Quinn Makeup Tutorial in the style of Margot Robbie.

Cerys Jones Is A Member Of