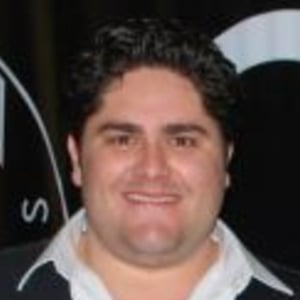 Brazilian singer who is best known as the duo César Menotti & Fabiano. His group is known for albums such as 2008's Voz Do Coração: Ao Vivo and 2016's Os Menotti no Som.

He is a popular Brazilian singer along the lines of Luan Santana.

Cesar Menotti Is A Member Of