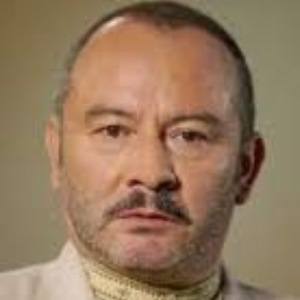 He was born in the populous city of Santiago de Cali.

He often posts pics with his son, Cesar Mora Jr., to his Instagram.

He watched Cristiano Ronaldo and Real Madrid play in Madrid in October 2017.

César Mora Is A Member Of