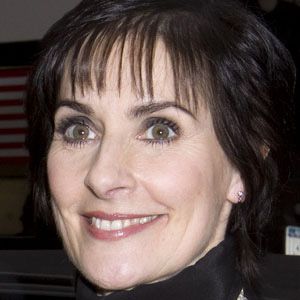 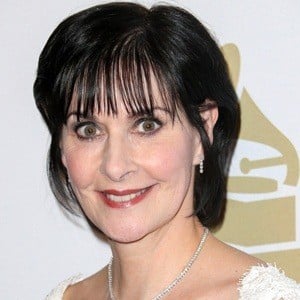 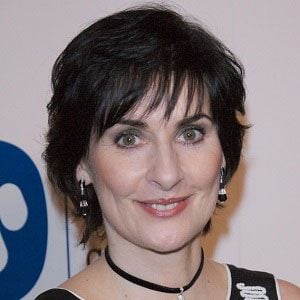 Irish new age singer who has won four Grammy Awards, including for her albums Shepherd Moons and A Day Without Rain, as well as an Academy Award nomination.

She played the piano and sang back up in two bands before breaking out as a solo artist. One of her first composing gigs was for The Frog Prince in 1984.

She was awarded the World's Best-Selling Irish Act award at the 2006 World Music Awards.

She was born into a musical family and raised with eight siblings.

She recorded "May it Be" for Peter Jackson's film The Lord of the Rings: The Fellowship of the Ring.

Enya Is A Member Of