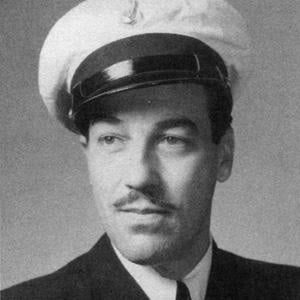 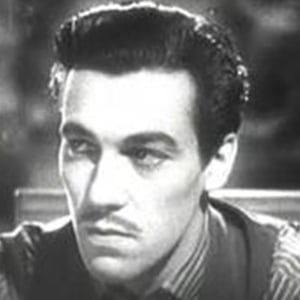 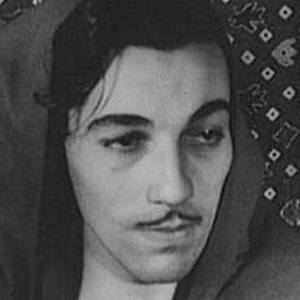 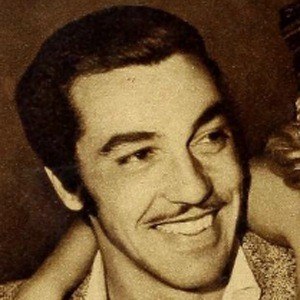 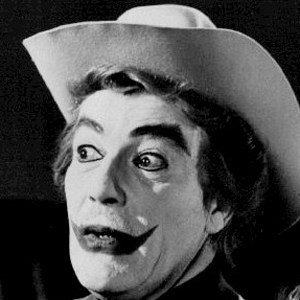 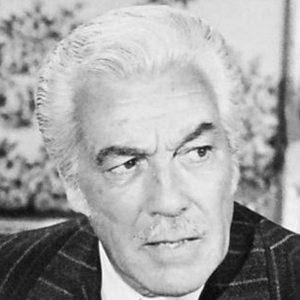 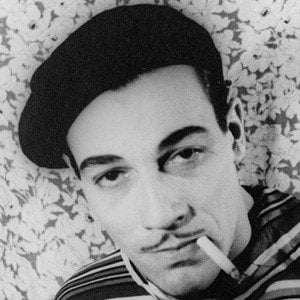 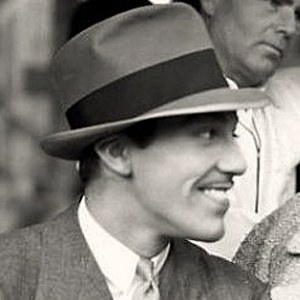 Cuban-American actor best known for playing the role of the Joker on TV's Batman alongside Adam West. He appeared in over one hundred films, including The Little Princess, Passport to Danger, and The Thin Man.

He first worked as a ballroom dancer before transitioning into acting roles.

He played the Cisco Kid in six western films.

His parents were named Maria Mantilla and Cesar Julio Romero. He never married and articles described him as a "confirmed bachelor."

He played the role of the Joker on TV's Batman about a half-century before Heath Ledger played the Joker in the film The Dark Knight.

Cesar Romero Is A Member Of