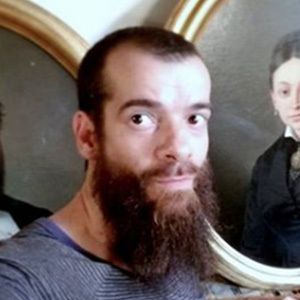 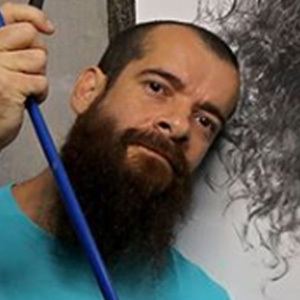 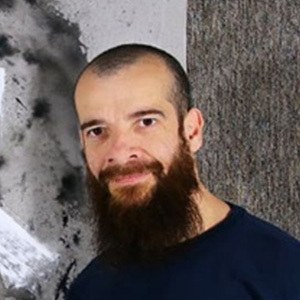 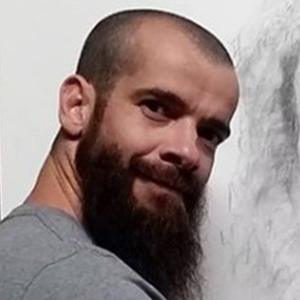 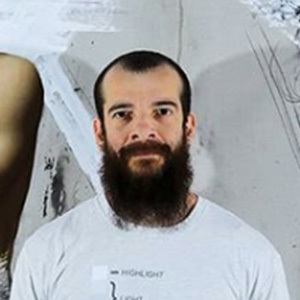 Painter who is famous for his classical and modernistic fusion within his portraiture Hwork. In 2014, he was an honorable mention award winner for the Artists' Magazine's Portrait Figure 31st Annual Art Competition.

He earned his associate's degree from Miami Dade College in 2003. He then completed his fellowship at the Angel Academy of Florence in 2006.

He has earned more than 200,000 followers to his Instagram account, where he has gained popularity for showcasing his work. His solo shows and exhibitions have been featured in Costa Rica's National Gallery.

He was originally born in Cuba, and subsequently raised in Florida.

He and Jason Mecier are both famous painters known for their portraiture work.

César Santos Is A Member Of