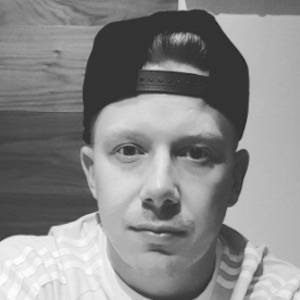 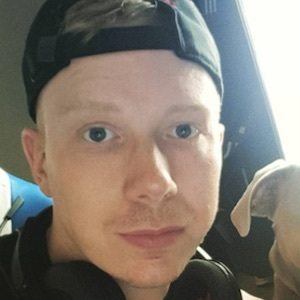 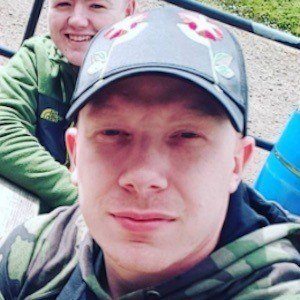 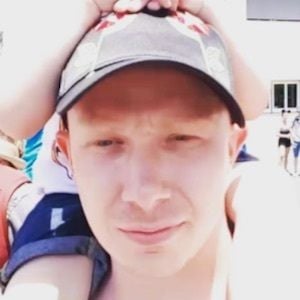 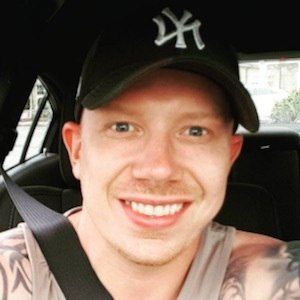 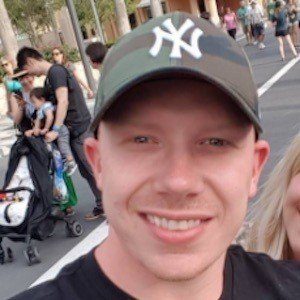 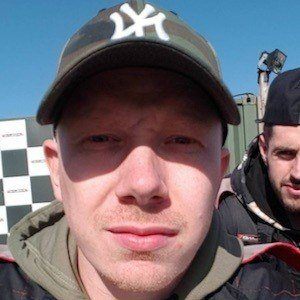 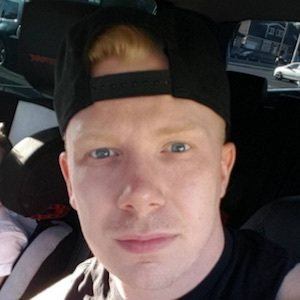 He reached the 1 million subscriber milestone on YouTube in July 2015.

He was raised with two younger sisters, Danielle and Ruby. He has a son named Carter.

He has played games with Aaron Lawd on his channel.

Chaboyy Is A Member Of