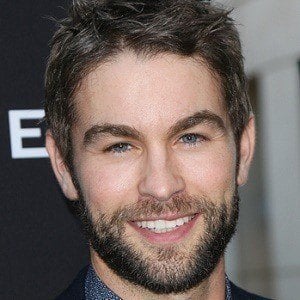 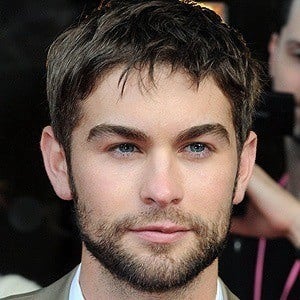 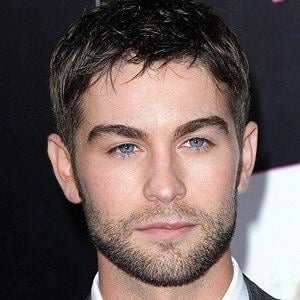 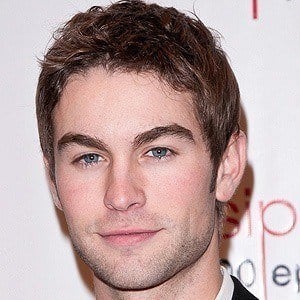 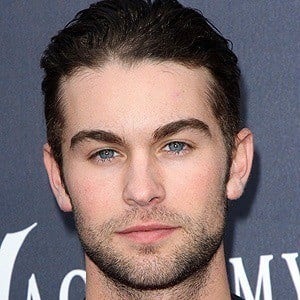 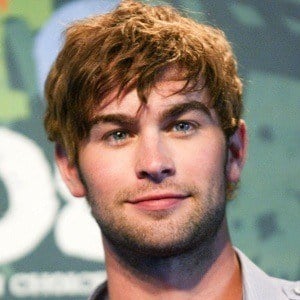 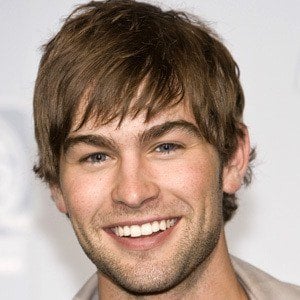 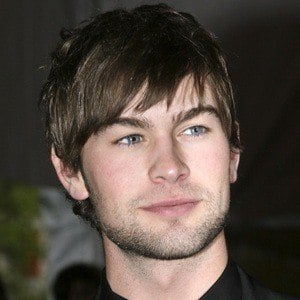 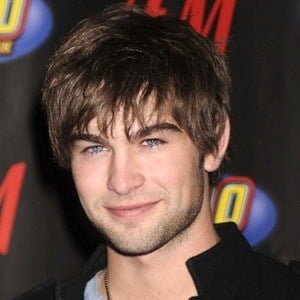 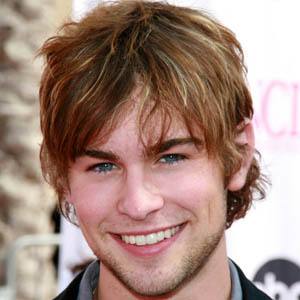 After graduating high school, he studied broadcast journalism and business at Pepperdine University. He made his film debut in The Covenant in 2006 before being cast on Gossip Girl.

He is from Lubbock, Texas and has a younger sister named Candice. He began dating actress Rebecca Rittenhouse in 2015; their relationship lasted three years.

He starred in Gossip Girl alongside actors such as Blake Lively and Ed Westwick.

Chace Crawford Is A Member Of