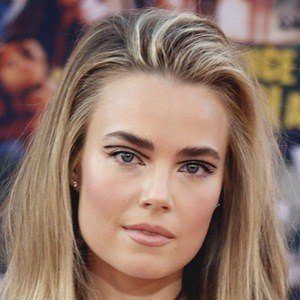 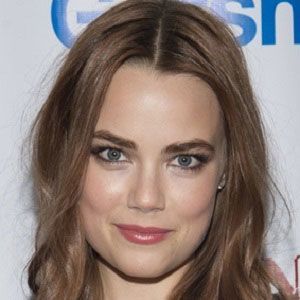 Actress who landed her first big role as Nurse Dobler on the FOX drama Red Band Society. In 2019, she began starring in the Hulu mini-series Four Weddings and a Funeral.

She attended the Atlantic Theater Company and the University of Pennsylvania.

She landed a starring role in the television film Boom opposite Don Johnson.

She was born in Los Angles, California. She dated actor Chace Crawford from 2015 to 2018.

She appeared in the pilot episode of the Ruth Wilson starring Showtime series, The Affair.