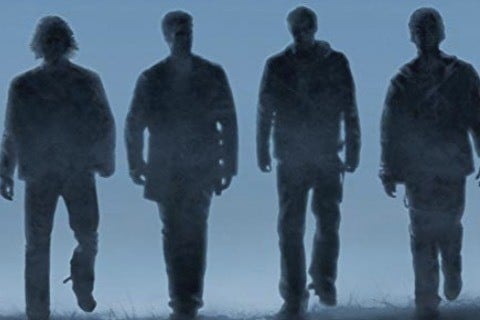 Fantasy film about a group of four men tied together through a New England supernatural legacy. They are forced to reckon with a fifth power that was long thought to have been extinct.

J. S. Cardone wrote the film and it was directed by Renny Harlin. Top Cow Comics released a comic book prequel to the movie.

Bring It On: All or Nothing
She's the Man
Step Up
The Covenant Trivia Games
More Horror Movies
More 2006 Movies