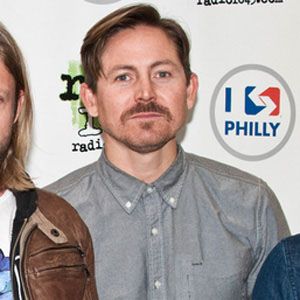 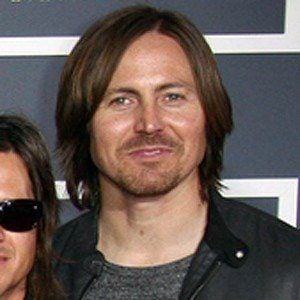 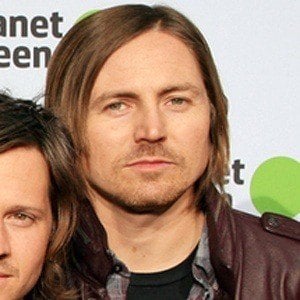 Co-founder of and the drummer for the alternative rock band Switchfoot, the group known for songs like "Dare You To Move."

He wanted to be a doctor as a teenager, but his interests shifted to music after he was given his first drum set.

He was influenced by The Police, U2, Stevie Wonder, Foo Fighters, and The Beatles.

He fathered three children with his wife, Tina.

Chad Butler Is A Member Of